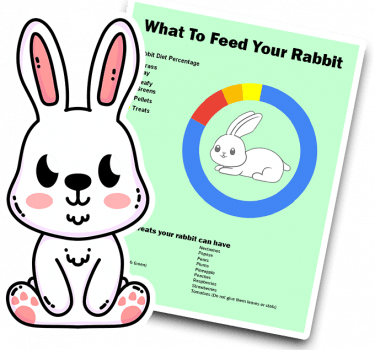 A guide to Flemish Giant Rabbits

Flemish Giants are Gentle Giants, literally, at 2.5ft as adults and weighing anywhere up to 23 pounds they will be one of the best fluffy friends you’ll ever have the pleasure of owning. They are essentially a small/medium extra fluffy dog that will constantly follow you around expecting veggies!

There is not one photo out there of a Flemish Giant which doesn’t look like it’s enjoying itself, Flemish Giants have a lifespan dependant on their specific diet and environment. However, you should expect around 6 years at minimum companionship with your gentle giant!

What are Flemish Giant Rabbits?

If you haven’t seen, Flemish Giants are HUGE in comparison to most rabbits and pocket dogs (Chihuahua, Jack Russel etc). Most Flemish Giants grow to 2.5 foot-long and range from 12-20 pounds, compare this to your average rabbit breed with an average of 15 inches long, 2.5 – 5.5 pounds and you’ll see that these giants are no joke.

Flemish Giants descend from other giant breeds like the european Patagonian and Stone Rabbits (Or so experts think), as such, this means they were raised mostly for fur and meat.

Flemish Giants are entirely domesticated breeds, as such, they are not seen in the wild.

If you see one out in the wild, definitely try and bring it indoors!

The Flemish Rabbit was originally found in Belgium during the 16th Century, in 1893 the breed was exported from England to the US. This leads onto the reason these animals were kept as pets, Flemish Giants were seen as well-behaved and very intelligent.

With their size, comes some hazards. Flemish Giants aren’t entirely aware of their power and size, rabbits love to kick/flick their back legs when angry. Flemish Giant kicks hurt a LOT, treat your Flemish Giant with enough respect to not crowd them too much or upset them.

Despite their size, Flemish Giants can easily panic, at their roots they are still prey animals. 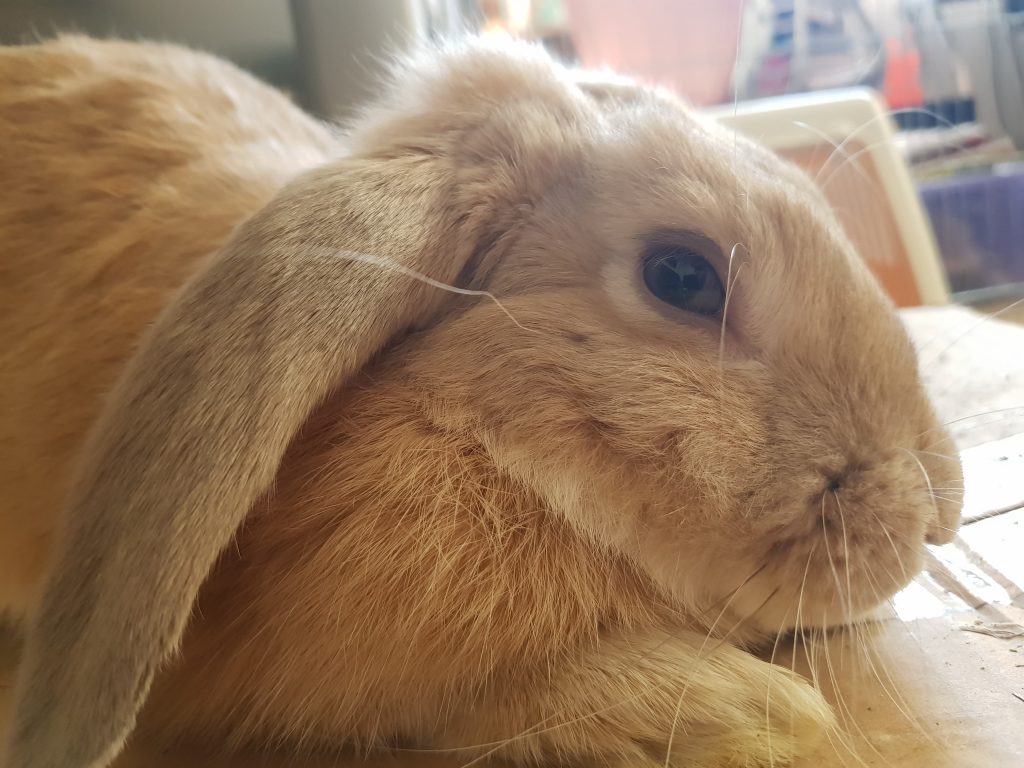 What is the lifespan of a Flemish Giant?

Flemish Giant lifespans vary based on their diet, surroundings and owners. For the most part, Flemish Giant Rabbits will not survive in the wild. As domesticated pets, they simply do not have the accessibility to hide and the awareness to survive as a prey animal.

How can I make my Flemish Giant Live longer?

A correct diet for your Flemish Giant will keep your furry friend around a lot longer, I highly recommend also keeping your large companion inside and only allow them outside for a run!

If you’re looking to treat your Flemish Giant, you can follow our basic guide on healthy treats for your rabbit.

How big should the exercise area be? 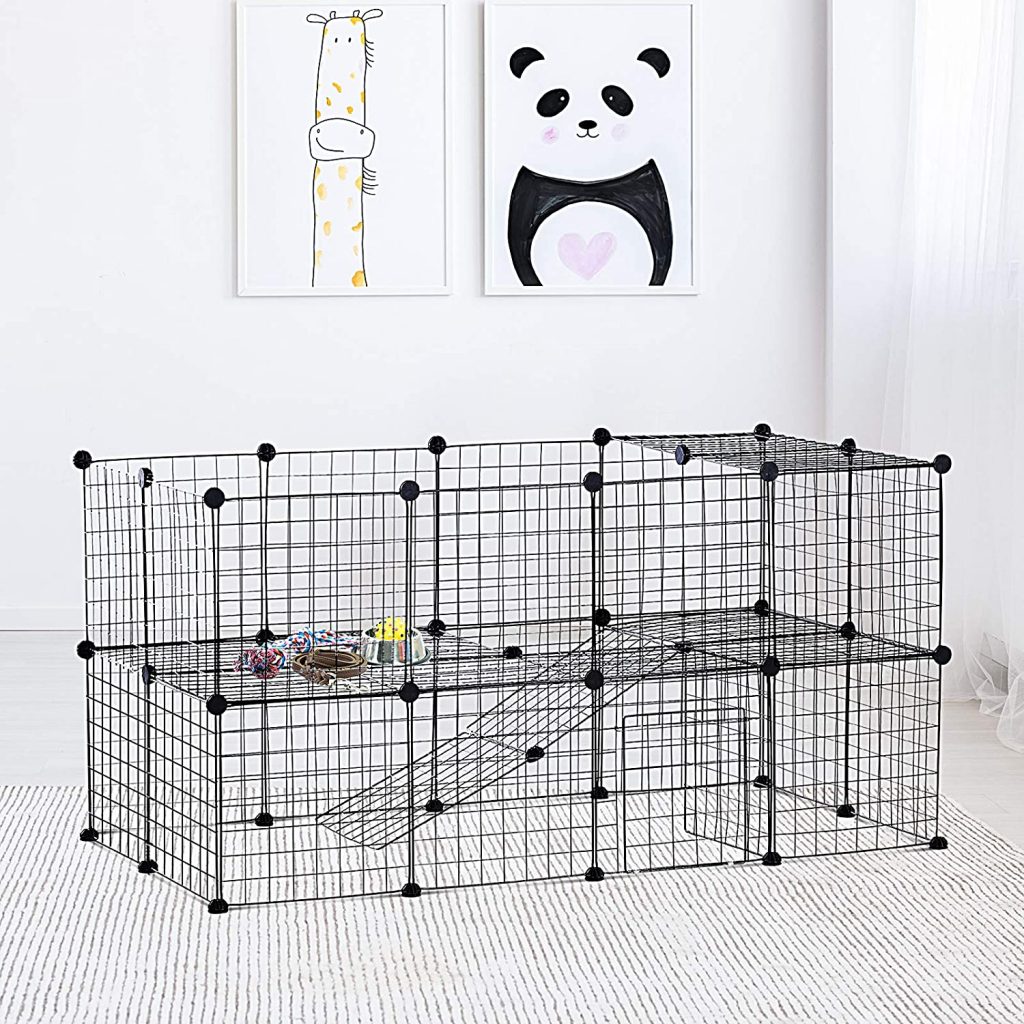 If you have an indoor Flemish Giant, your home will be the majority of their exercise area. However, it’s definitely worth having a specific area/space for your rabbit to call their territory, this area would need frequent cleaning.

If you’re looking for a run cage for outside in your garden 2-3 of these should be more than enough, any space at around 3ft high.

ALWAYS keep your rabbit supervised when outside due to birds and foxes. We use a security camera called the Blink XT2 should we need to watch our rabbit whilst we leave briefly, however, the new Blink Mini may be perfect for yourself.

What outdoor Rabbit Cage is best for a Flemish Giant?

Having a large home is essential for your Flemish Giant, if you do wish to keep them outside and live in the US, consider getting an “Omlet Outdoor Rabbit Run“.

If you live in the UK, the Feel Good UK Pet Cage, is a fantastic alternative, they’re a great size and built to keep predators out!

How much does it cost to keep a Flemish Giant?

Flemish Giant pricing can vary based on your environment, quality of where you got the breed of rabbit, the healthcare and housing you pick and how you raise it.

The easiest way to break this down is with a table of information dictating the average cost of your Flemish Giant. 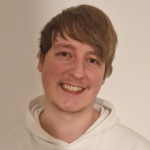